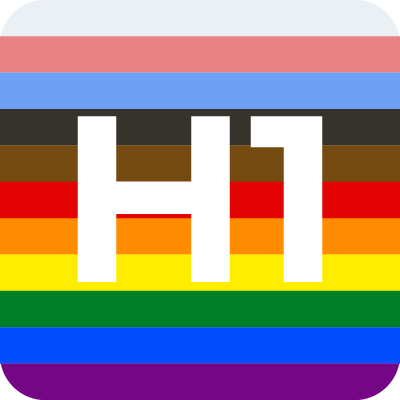 GSK Brings Back Payments to KOLs

2013 was a bad year for the pharmaceutical giant GlaxoSmithKline (GSK): the company settled for record fines of $3B after pleading guilty to promoting its antidepressant drugs Paxil and Wellbutrin in unapproved uses in the US. GSK – among other charges – paid kickbacks and bribes to doctors to prescribe these antidepressants.

With this banning of all payments to KOLs the company went above and beyond what they were required to do by law.

None of the other major pharmaceutical companies followed suit and, after five years, GSK is calling it quits.

GSK claims, that not compensating KOLs has put them at a disadvantage compared to their competitors. In a statement the company argues that the ban made their educational materials and programs less widely available which led to a “reduced understanding of our products and is, ultimately, restricting patients’ access to truly innovative medicines and vaccines.”

KOLs will now once again be paid the going market rate to speak about the science behind GSK’s drugs at a variety of events which notably excludes GSK meetings in the US and sponsorship of physicians to attend both domestic and international conferences.

GSK will limit compensation for key opinion leaders to two periods in the drug life cycle that pharmaceutical companies consider the most critical: the two years following marketing authorization of a new medicine or vaccine and the 12 months following significant new data. During that time, physicians’ need for information about the drugs and the underlying science are greatest.

The move highlights the importance of KOL endorsements and support to the pharmaceutical industry as well as the fine line companies have to walk when compensating healthcare professionals.

The “Physician Payments Sunshine Act” in the US has led to increased transparency with regards to payments made by pharma companies to physician KOLs. The extension of this Act to include all healthcare providers with prescriptive privileges is now before the US Senate and, if approved, will bring greater transparency to the process.

As a consequence of the decision by GSK to bring KOL compensation back, calls for similar legislation in the UK, where GSK is headquartered, are gaining momentum.

If doctors are being paid to speak about drugs, vaccines, and medical devices, the public should at least have a way to find out about it. 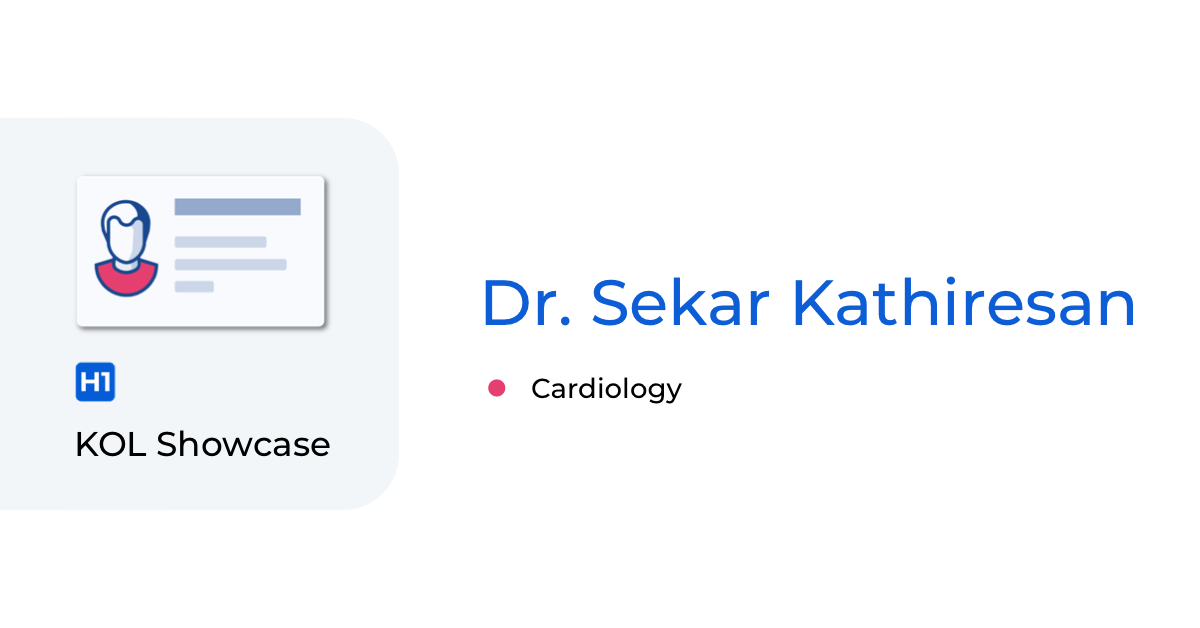 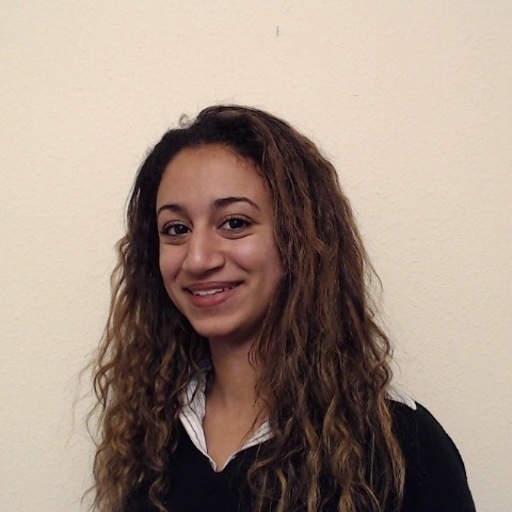